Dr Yeung graduated with Honours from the University of Queensland. He was awarded Fellowship of the Royal Australasian College of Surgeons in 1999. Following this he spent 2 years in Basingstoke UK, under the mentorship of Merv Rees training in hepatobiliary surgery, before returning to the Princess Alexandra Hospital and completing further training in liver transplantation, advanced hepatobiliary and pancreatic surgery under the watchful eye of Prof Russell Strong.

Dr Yeung was appointed in 2004 as a Hepatobiliary, Pancreatic and Liver Transplant Surgeon and is on the consultant staff of the Princess Alexandra Hospital, Mater Hospital South Brisbane and Greenslopes Private Hospital, Brisbane. He is a member of the IHPBA, ILLS and ANZHPBA.

In 2013, Dr Yeung performed the first robotic distal pancreatectomy in Australia, followed by robotic pancreaticoduodenectomy in 2017. 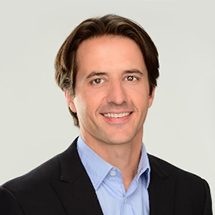 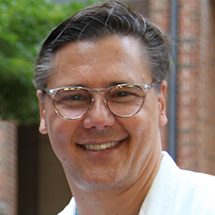 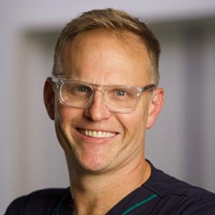 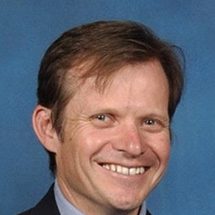 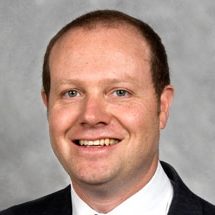 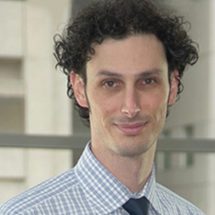 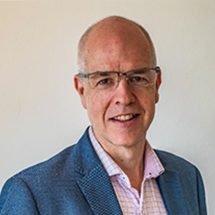 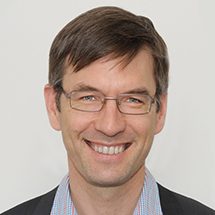 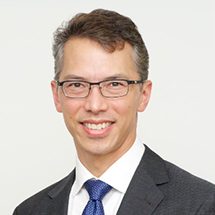 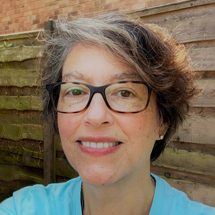 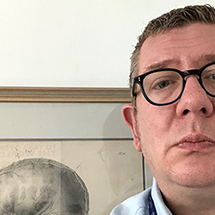 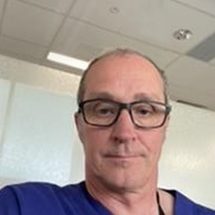 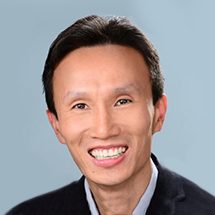 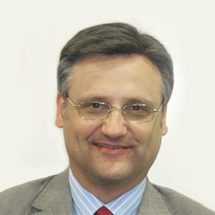 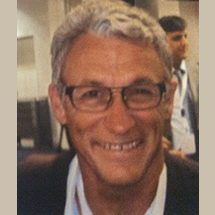 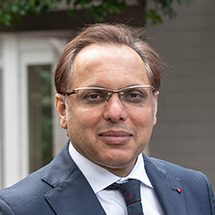 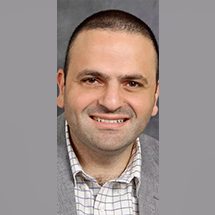 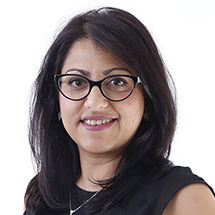 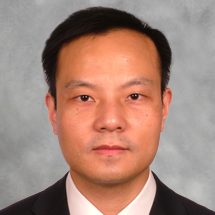 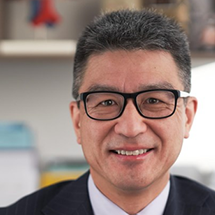